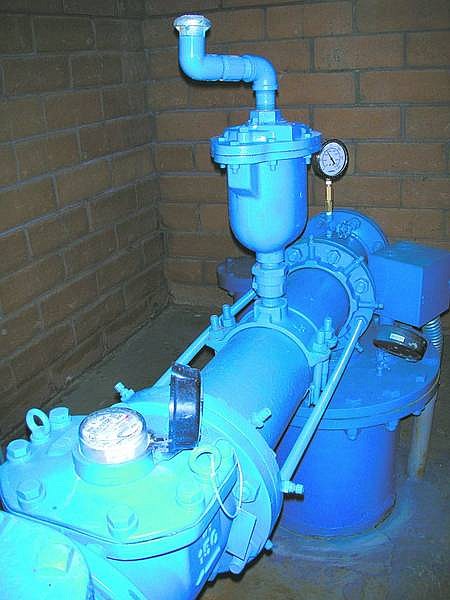 Photo submitted by Mike Workman A typical water meter set up on a well. If a landowner has two residences attached to one well, a meter will be required and the property is restricted to 2 acre-feet of water a year.