Tickling the ivories back here where she learned to ski 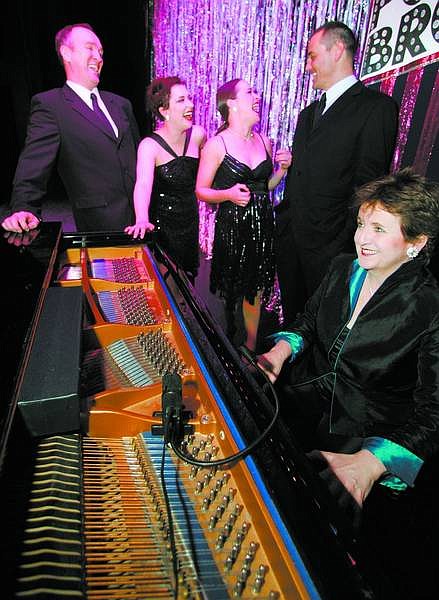 BRAD HORN/Nevada Appeal Catherine Stornetta, seated, grew up in Carson City and has enjoyed returning to the area to play with &quot;Forbidden Broadway&quot; at the Eldorado Hotel and Casino in Reno. Stornetta said she took advantage of her time here to hit the slopes.