Deal with state gives Carson about $5M for streets 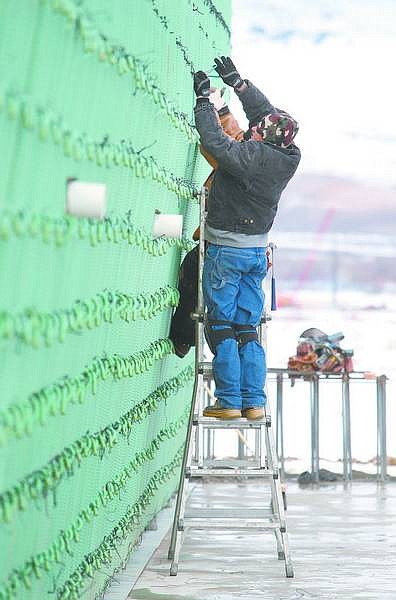 Cathleen Allison/Nevada Appeal Steve Branaugh and a crew from Road and Highway Builders, of Reno, tie rebar Tuesday afternoon on a section of the Highway 395 bypass near Fairview Drive. Carson City and Nevada Department of Transportation officials reached an agreement Tuesday that will forgive a $5 million debt that the city owed the state for the first phase of the bypass.