A history of orphans in Carson 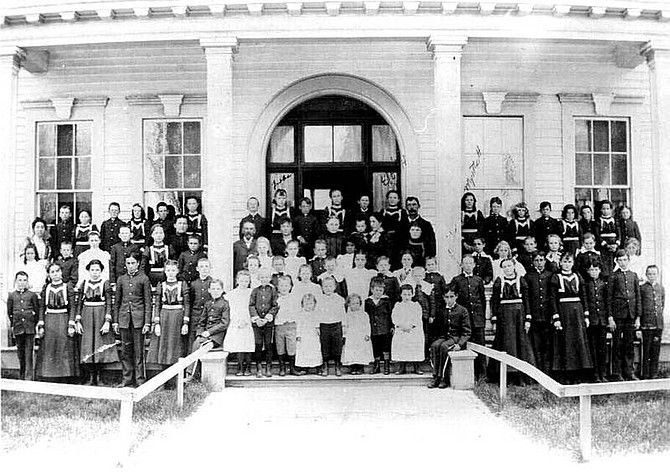 Courtesy Nevada State Library and Archives The first orphanage built in 1873 in Carson City is seen with the children standing out front.