Chili makers have fun, but keep recipe secrets, at cook-off 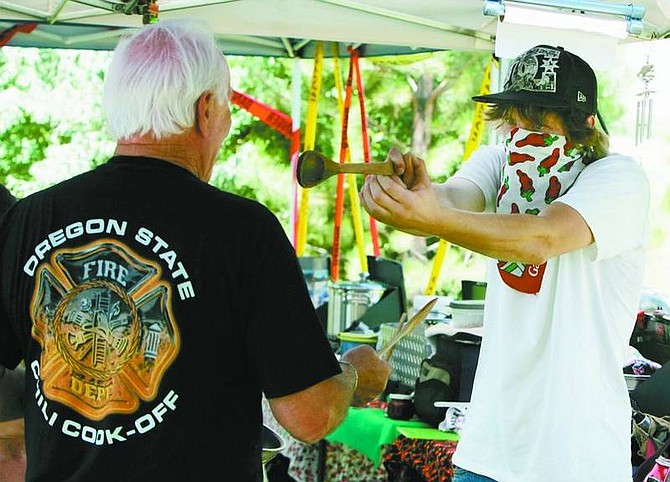