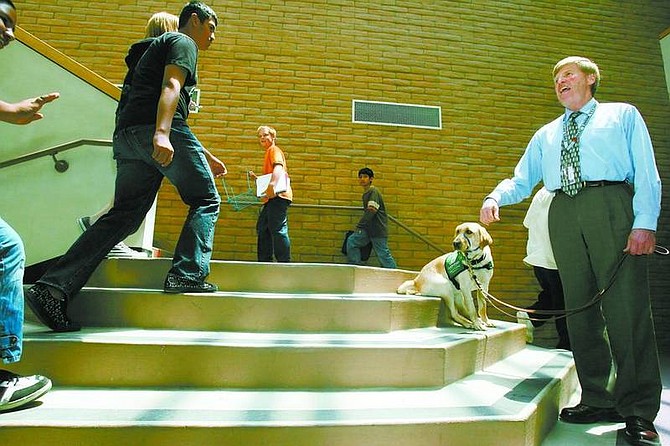 BRAD HORN/Nevada AppealWarren Wish, who has been a counselor and teacher at Eagle Valley Middle School since it opened, will retire at the end of the school year.