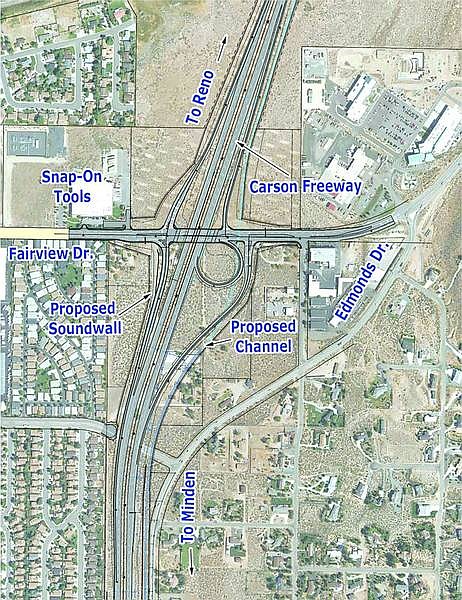 Courtesy Photo What the Fairview Drive area will look like after the freeway is constructed. For more photos and information about the freeway, visit ccfreeway.com