TRPA has faced controversy since the beginning 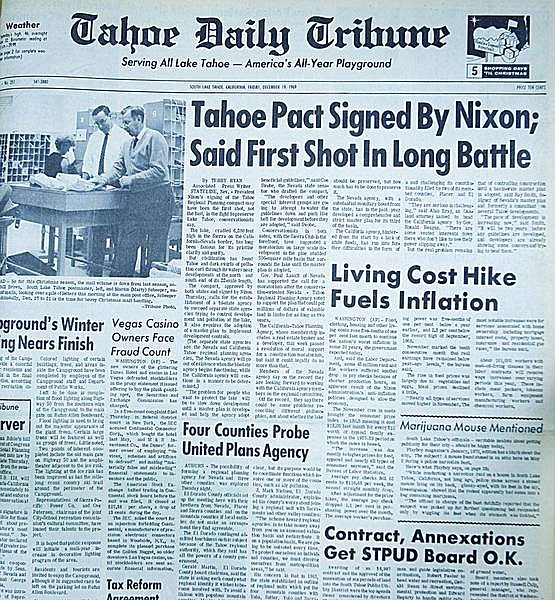