School district to realign for first time since '98 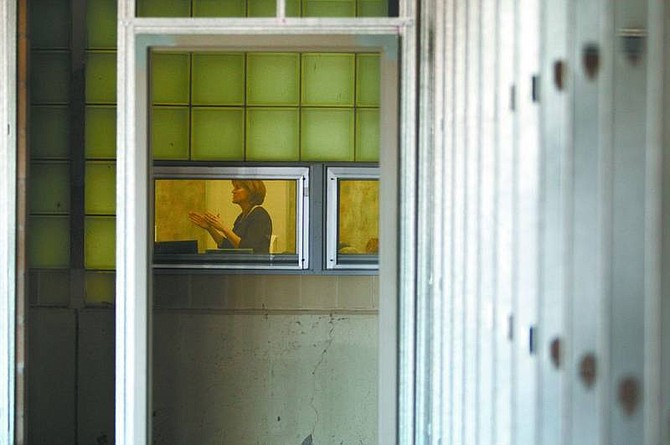