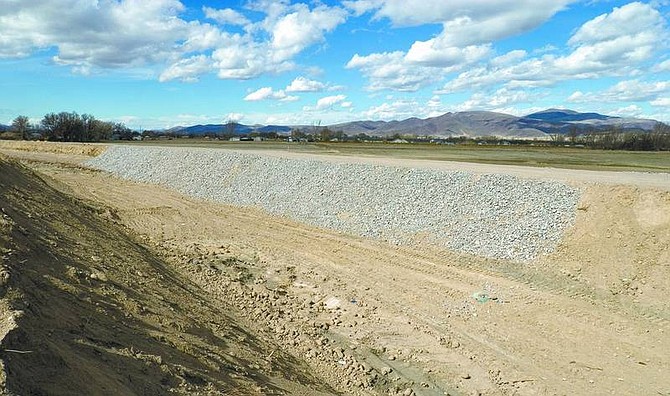 Kim Lamb/Nevada Appeal News Service The Bureau of Reclamation will announce its decision tonight at a meeting in Fernley whether or not to allow water to flow into the Truckee Canal.