Barbecue ordinance getting another look 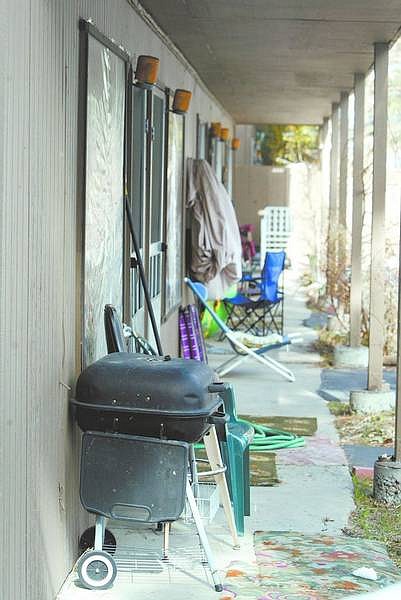 Dan Thrift / Nevada Appeal News Service A barbecue grill sits at an apartment complex in South Lake Tahoe. The outdoor cooking devices are subjected to fire-safety regulations around the lake.