Snaps from the past: The Paul Laxalt State Office Building 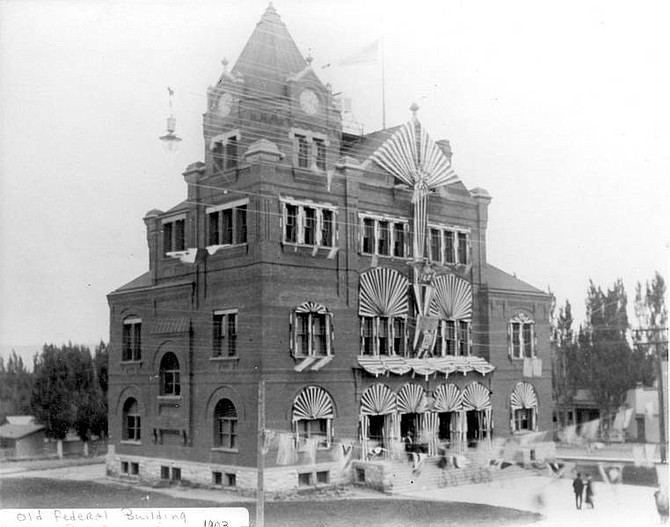 Pat Cuellar Collection, courtesy of the Nevada Commission on Tourism