Latin's alive and well in the garden 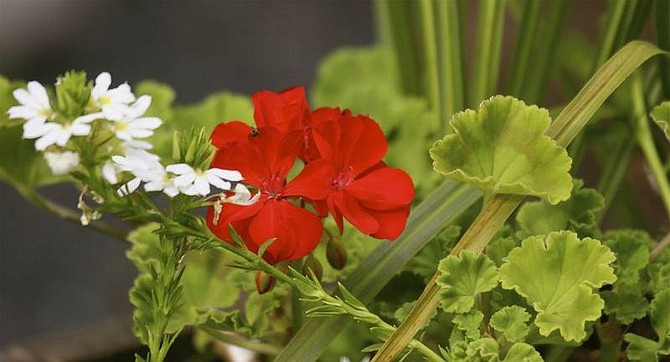 Dean Fosdick/Associated Press A pelargonium in a yard in New Market, Va. Sometimes, you can&#039;t identify a flower without a program. Take the case of this &quot;garden geranium,&quot; one of the most common potted plants in America with over 200 varieties. It&#039;s actually a pelargonium and calling it by its Latin name (Pelargonium x hortorum) will help avoid any cases of mistaken identity.