Trial proceeds for man accused of sex crimes against children 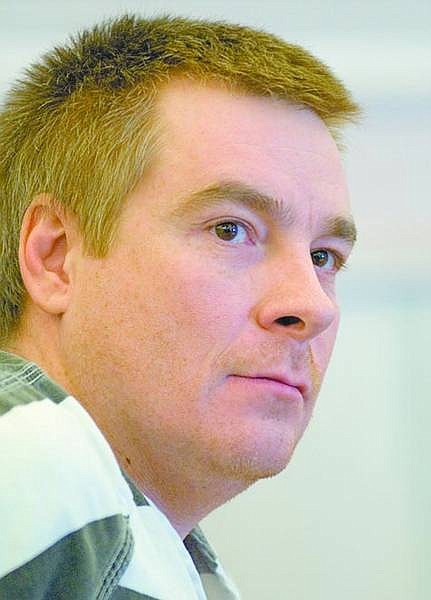