In a rare move, historic board decides a 19th-century home can be demolished 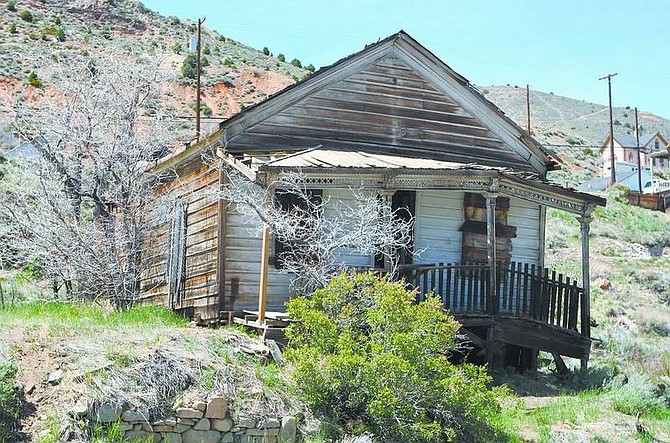