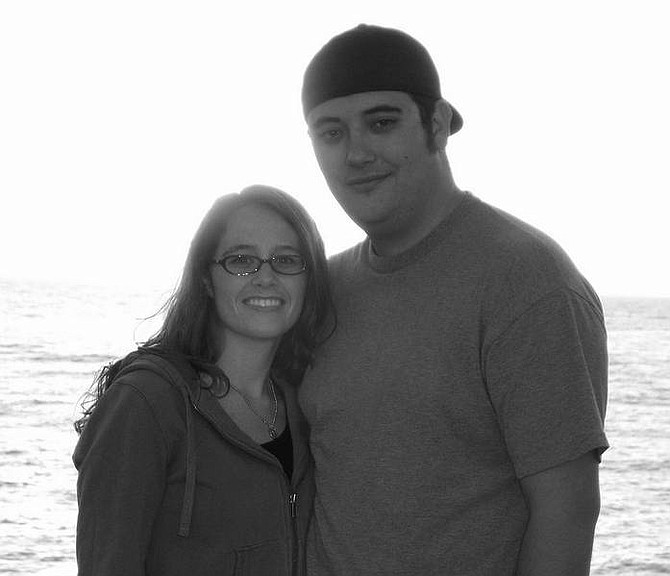 Katie and Jared will marry at Dayton Valley Golf and Country Club in Dayton on July 26.