It's a 'family affair' at WNC graduation 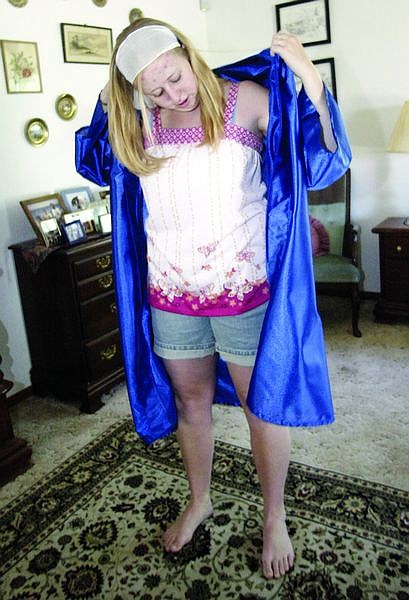