Some 8th graders to enter high school with a language boost 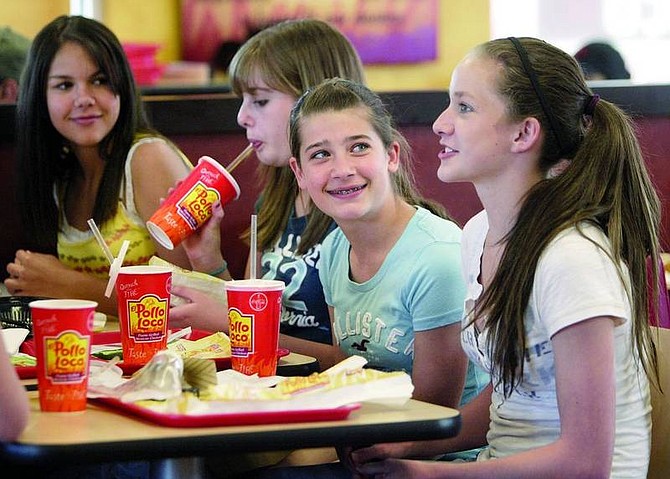