'Another kind of life' 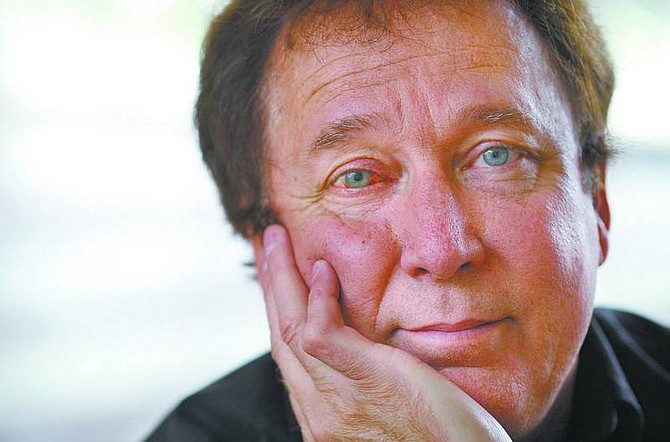 Cathleen Allison/Nevada Appeal State Archivist Guy Rocha has lost most of the vision in his left eye to glaucoma and is fighting to save the vision in his right eye. Rocha says making his deeply personal battle public has been difficult, but he hopes his experience will help others to appreciate their eyes and &quot;get regular exams.&quot;