Arts council seeks to inspire as it showcases local talent 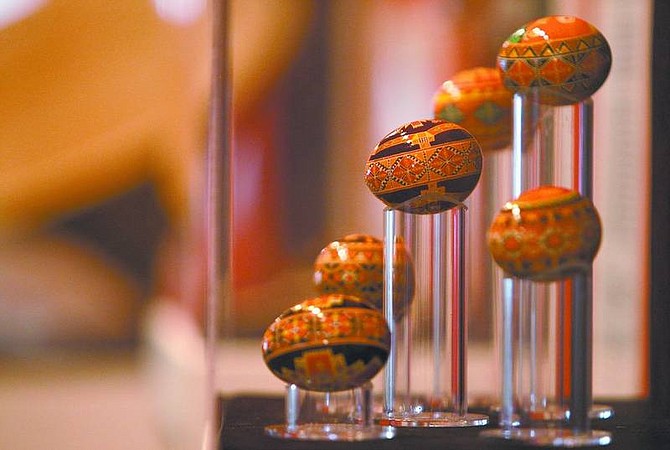