Local investment managers advise against pulling out of the market 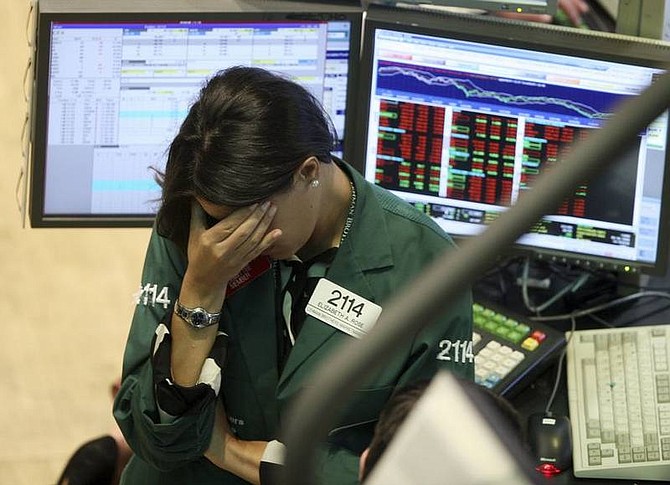 David Karp/Associated PressElizabeth Rose, a specialist with Lehman Brothers MarketMakers, works her post on the trading floor of the New York Stock Exchange, Monday. A stunning reshaping of the Wall Street landscape sent stocks down sharply Monday, but the pullback appeared relatively orderly &quot; perhaps because investors weren&#039;t surprised by the demise of Lehman Brothers Holdings Inc. and relieved by a takeover of Merrill Lynch &amp; Co.