Niners have options in draft 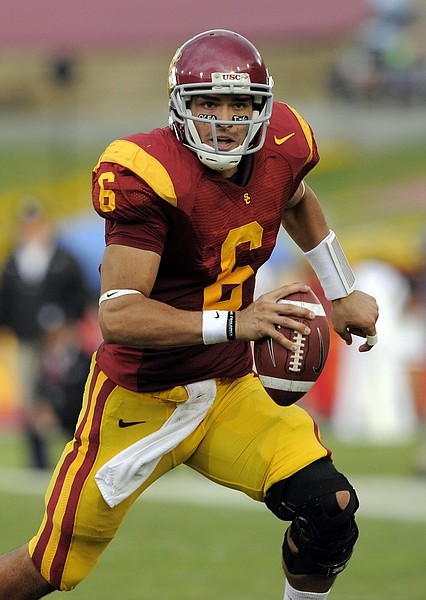 ** FOR USE AS DESIRED WITH NFL DRAFT STORIES ** FILE - In this Nov. 1, 2008 file photo, Southern California quarterback Mark Sanchez runs with the ball during the first half of an NCAA college football game against Washington in Los Angeles. Sanchez is a top prospect in the 2009 NFL Draft. (AP Photo/Mark J. Terrill, File)