Nugget development plan to be unveiled 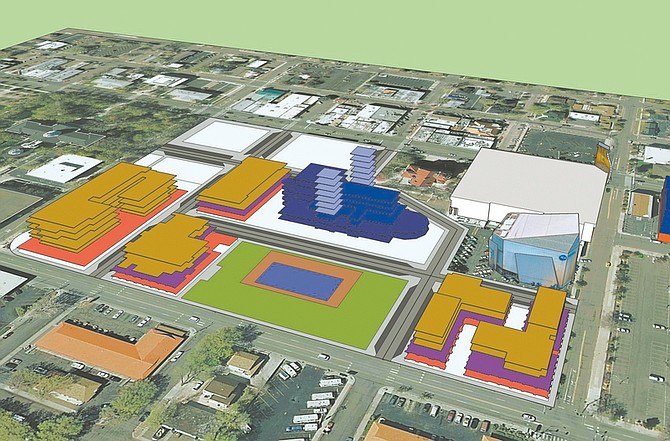