Dispatch from Iraq: Watching the sun rise over the Euphrates 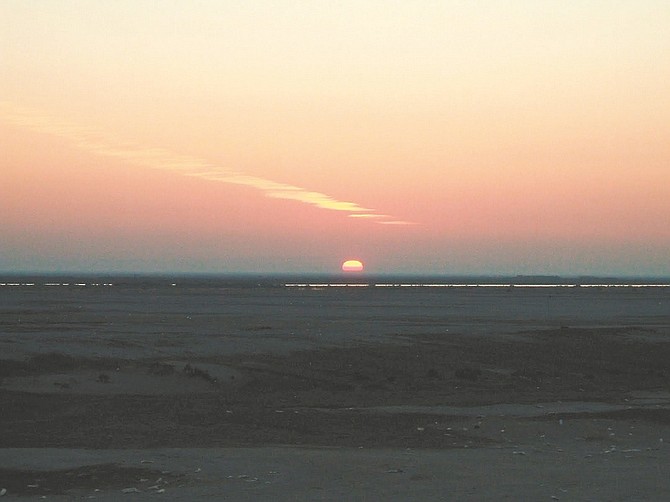