Sounds of violence: sports deaths in 2009 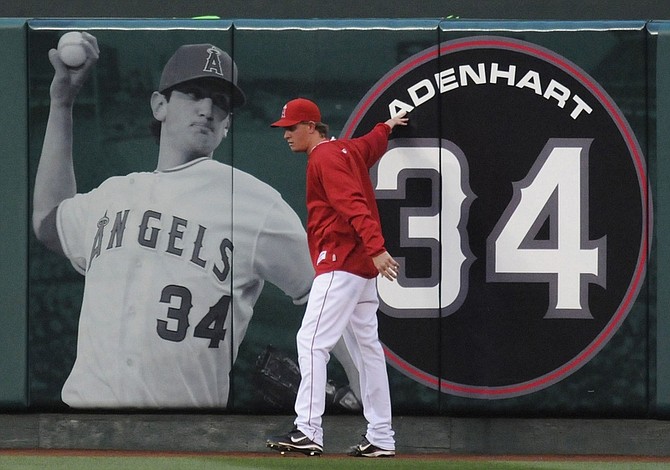