Meet Your Merchant: Billow's will embroider anything, from Sheriff jackets to Snuggies 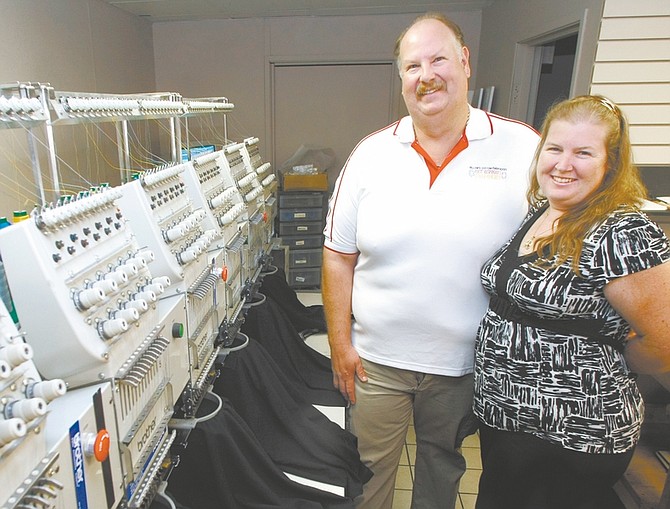