Out of character: Mayor, sheriff, DA step into mother role in 'Nutcracker' 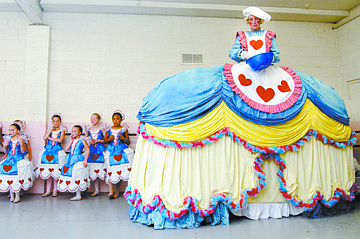