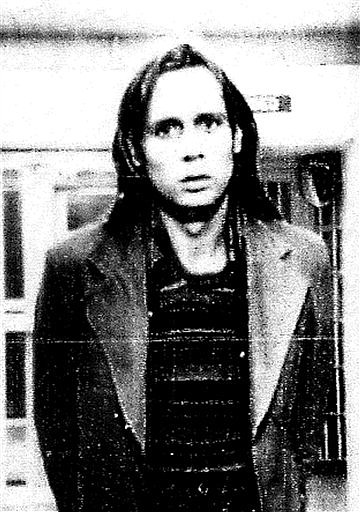 This image provided by the Reno, Nevada Police Department shows a booking photograph of Phillip Garrido after his arrest Nov. 23, 1976 on kidnapping and rape charges. A Nevada woman, Katherine &quot;Katie&quot; Callaway Hall, who was abducted and raped in 1976 by Garrido said Thursday Sept. 3, 2009 she believes he deserves the death penalty, although his crimes wouldn&#039;t qualify him. (AP Photo/Reno Police Department)