Dr. Oz leaving Oprah Winfrey for his own talk show 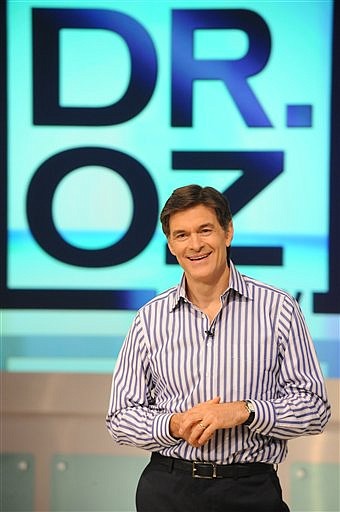