BAC stages have something for everyone 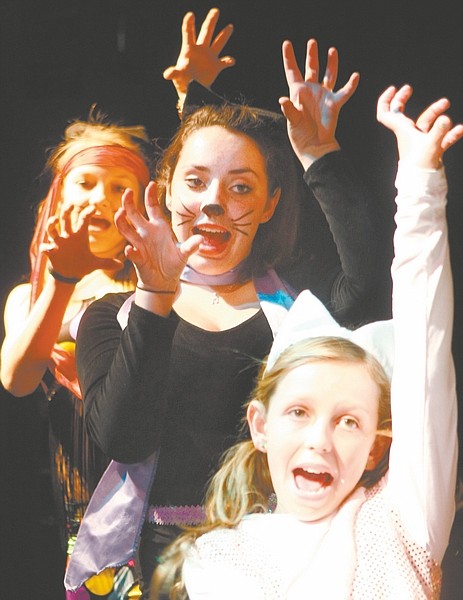