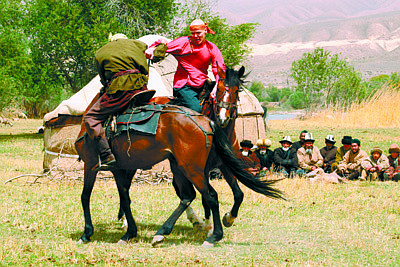 Provided by Western Nevada College&quot;Songs From the Southern Seas&quot; is the second in a series of 10 international films being shown on Fridays this fall at WNC. Cost: $3 general; free to WNC