Santa Claus is living in town 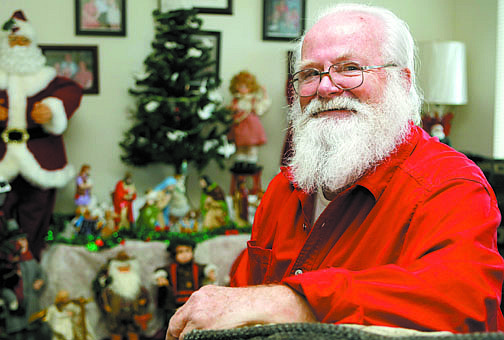