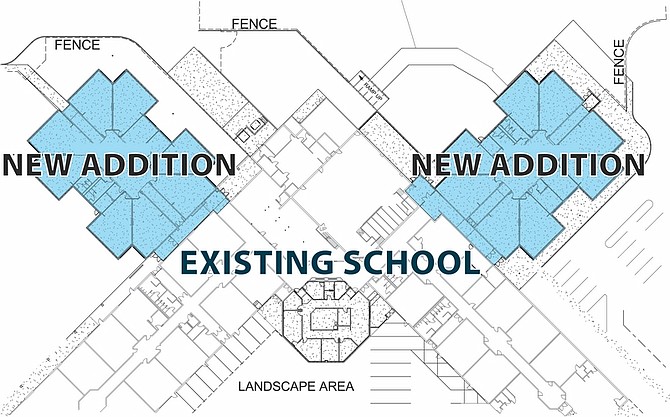 Courtesy VanWoert Bigotti designsPart of the bond project at Empire Elementary School includes the addition of two wings to the school to house fourth and fifth grades.