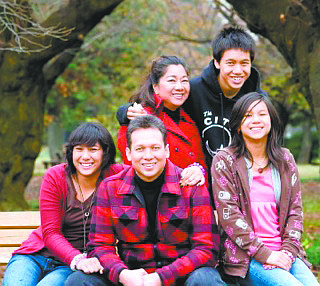 Missionaries Ken and Bola Taylor and their family work in Tokyo with WorldVenture, and recieve support from Silver Hills Community Church. With the dire needs in Japan following the earthquake and tsunami, WorldVenture is setting up a command center for relief and rebuilding efforts.