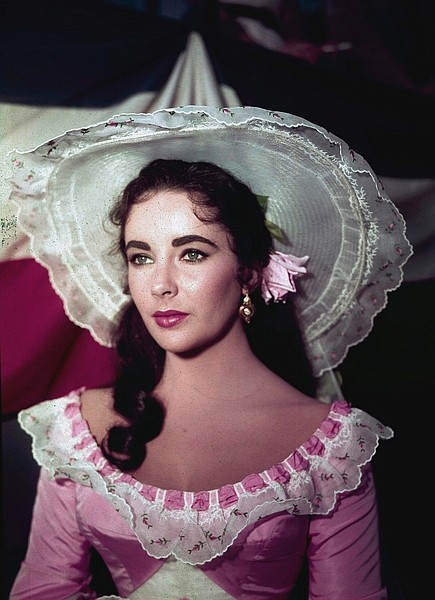 FILE - In this 1957 file photo, actress Elizabeth Taylor is shown in costume for her character in the film &quot;Raintree County.&quot; Publicist Sally Morrison says the actress died Wednesday, March 23, 2011 in Los Angeles of congestive heart failure at age 79. (AP Photo/File)