Feral cats get 'life' in prison 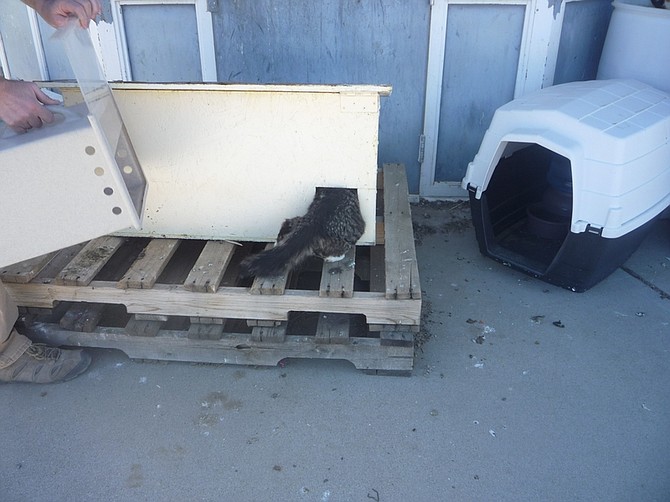