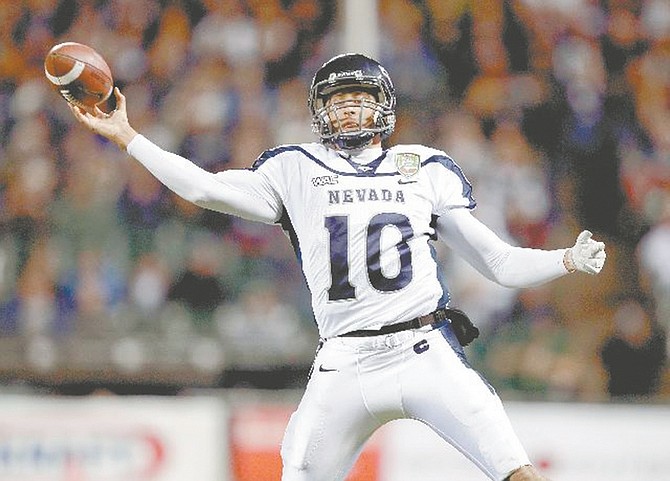 Associated Press File PhotoFormer Nevada quarterback Colin Kaepernick was drafted in the second round by the San Francisco 49ers.