Salads of the South: Going beyond greens to create main dishes 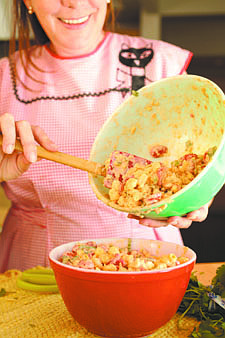