African-American artifacts from Comstock to be displayed in Ore. 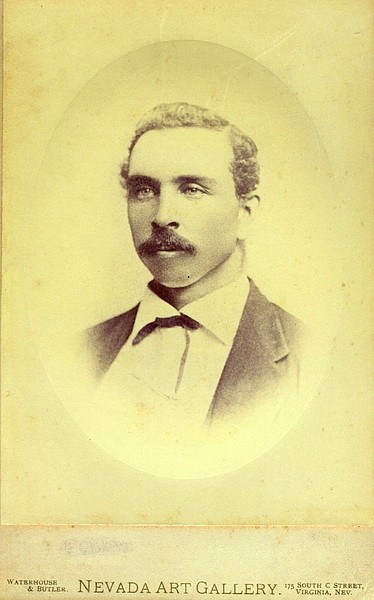