Arrest made in death of Sparks woman found in Brunswick Canyon 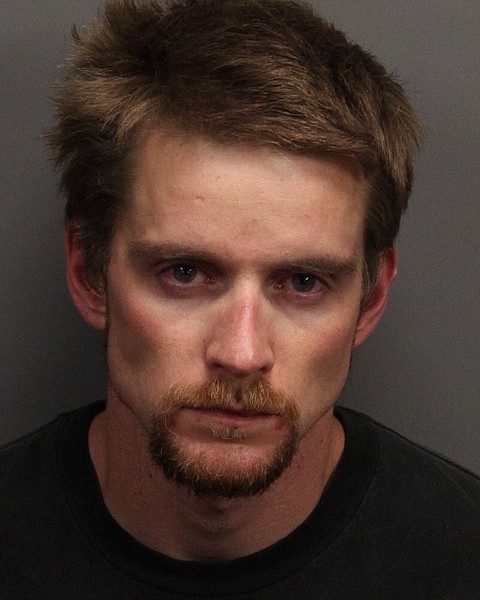 Brian Hobbs, 26, is charged with the killing of a Sparks woman whose body was found in the hills of East Carson City on Friday afternoon.