MISSION TO AFGHANISTAN: Deployed to the front lines 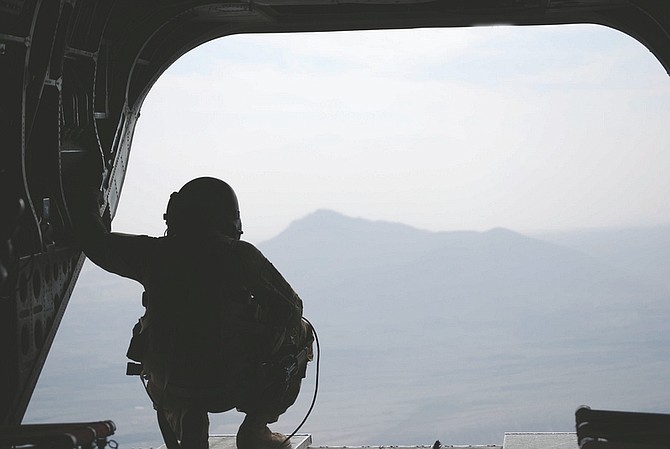