Eggnog for the New Year 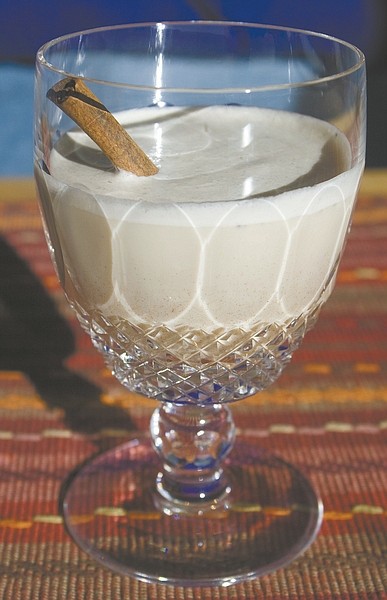 Wheeler Cowperthwaite / Nevada AppealAlthough some recipes may call for bourbon instead of brandy, stick with the brandy or else your eggnog will taste like ... bourbon.