Sierra snowpack at end of December at 200 percent 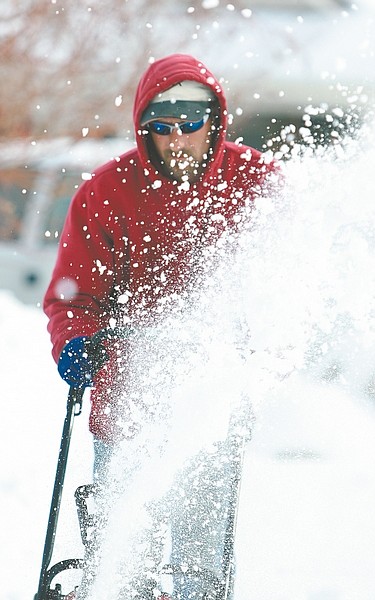 Jim Grant / Nevada AppealGene VanSickle uses a snow blower to remove nearly six inches of snow from the driveway of a foothills home on Wednesday morning.