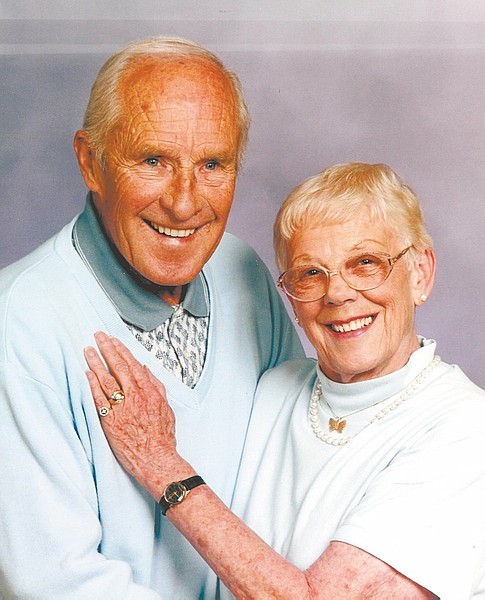 Gilbert and Joan Causton celebrated 61 years of marriage on Sept. 14.