Quiet recluse turns out to be rich 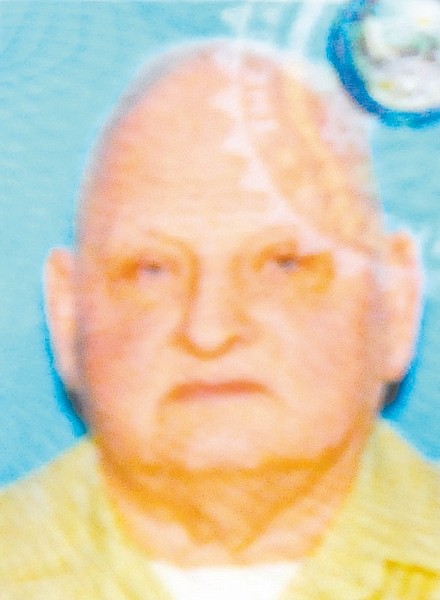