BEHIND THE PLATE: Lahontan Valley rivalry one to be marveled 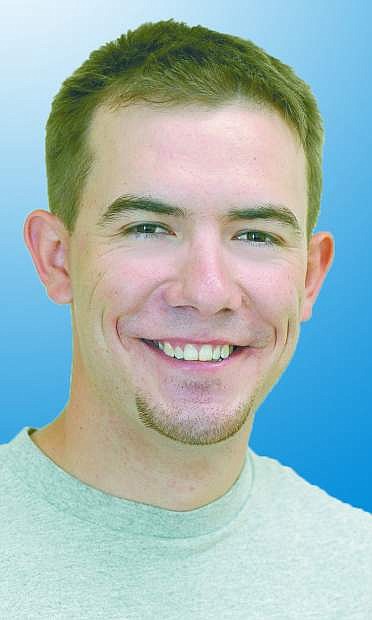