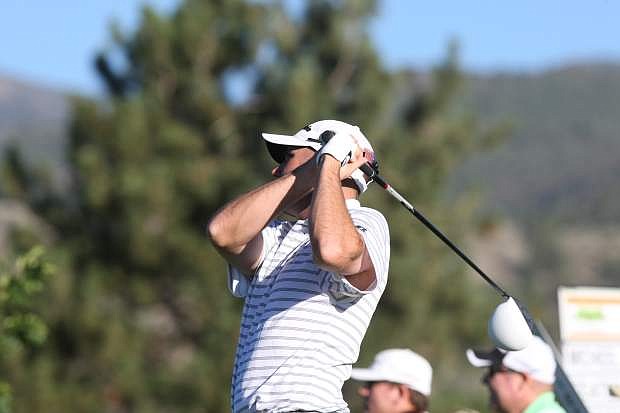 Josh Teater plays on Friday at the Reno-Tahoe Open.