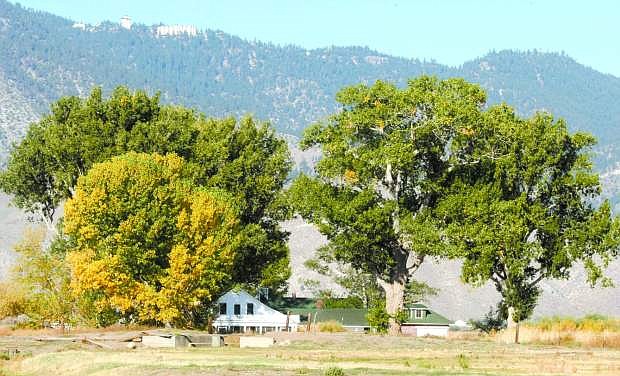 The Dangberg Home Ranch Historic Park hosts many events with the help of sponsors.