Before Ely, there was Lane City 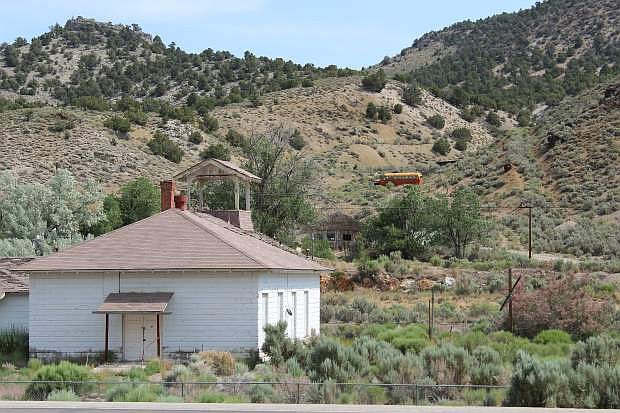 Ruins of Lane City, including its old school house. The community was founded as Mineral City in the late 1860s.