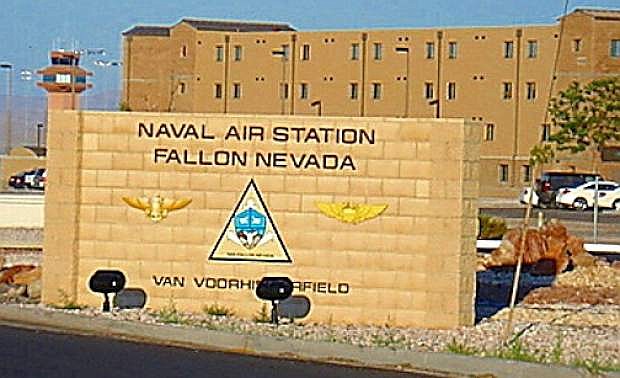 Furloughs at Naval Air Station Fallon and other military installations for federal civilian employees have been reduced.